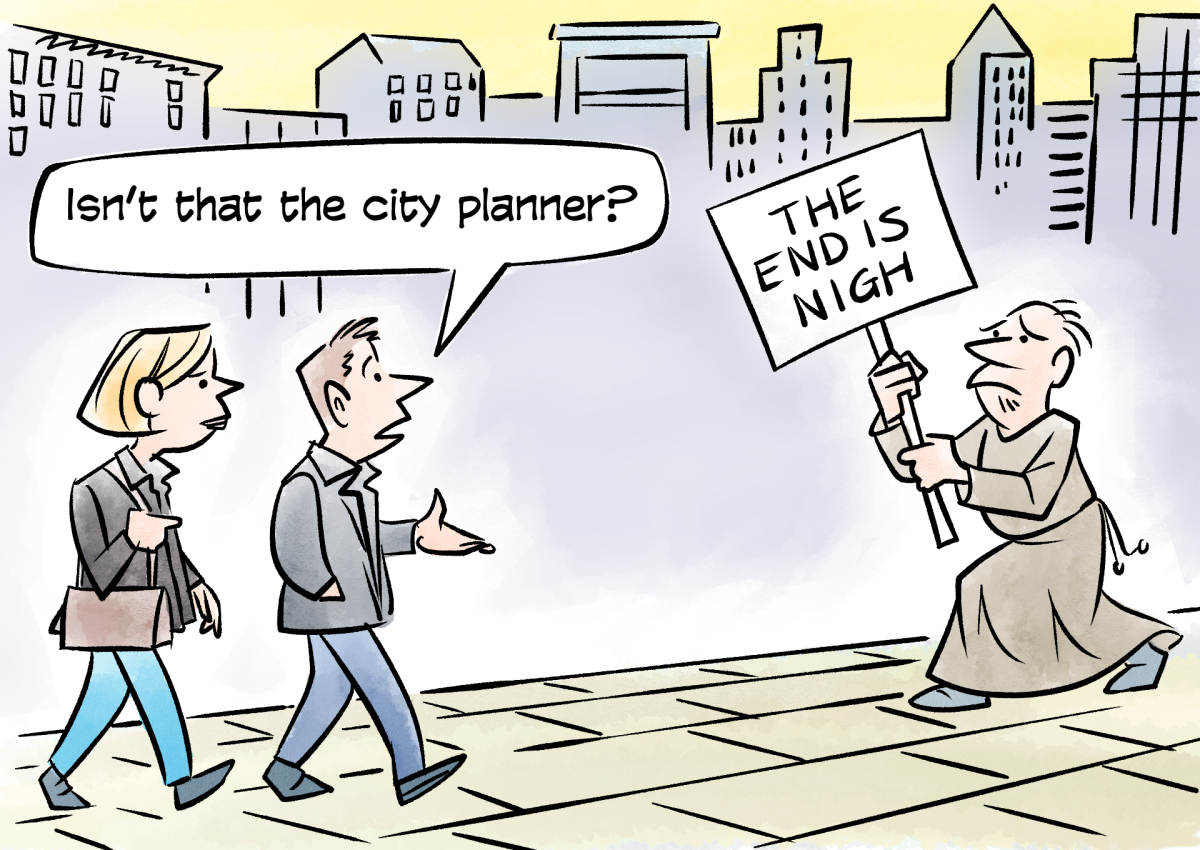 At the end of every world crisis, be it a pandemic or war, there is always a time for reflection. What have we learnt and what can we do better?

The Covid pandemic has huge implications for the development industry. Without doubt the world of work has evolved and will never be the same. Working From Home is now a reality and for many there is no going back.

And why should people endure crowded trains and log-jammed motorways to get to a shrine called ‘The Office’ and pay for a fortune for the privilege?

But this will generate a new crisis for cities. The owners of large office blocks – often pension funds (i.e. me and you) – will have to start looking for new investments to replace the rock-solid tenants.

Transport systems like those in New York and London, will suddenly find that there is less demand for their services. The knock-on here is that investment will fall leading to even greater reduction in the quality of service.

In New York, they are even thinking of introducing a marijuana tax to fund the subway. Roll on, I say.

The large town centre department stores, once a magnet for shoppers are doomed and being replaced rapidly by on-line virtual shops and the trend will accelerate. Without Waitrose and a £70 million bung from us taxpayers, John Lewis would be gone too.

With modern telecommunications, it makes absolutely no sense for someone to leave the computer screen at home to look at a computer screen in an office. So a sustainable development will no longer be one near a railway station, it is one that has a home office.

Sure, we are social creatures and often the office is a welcome break. Office parties are not the same on Zoom.

Hybrid working will become the norm as will hot-desking – you plug in your laptop at the nearest available station, and you are at work. The change will be gradual, but the die has been cast by the pandemic.

Maybe in 300 years or less our cities’ populations will have reduced to the levels of 1700.