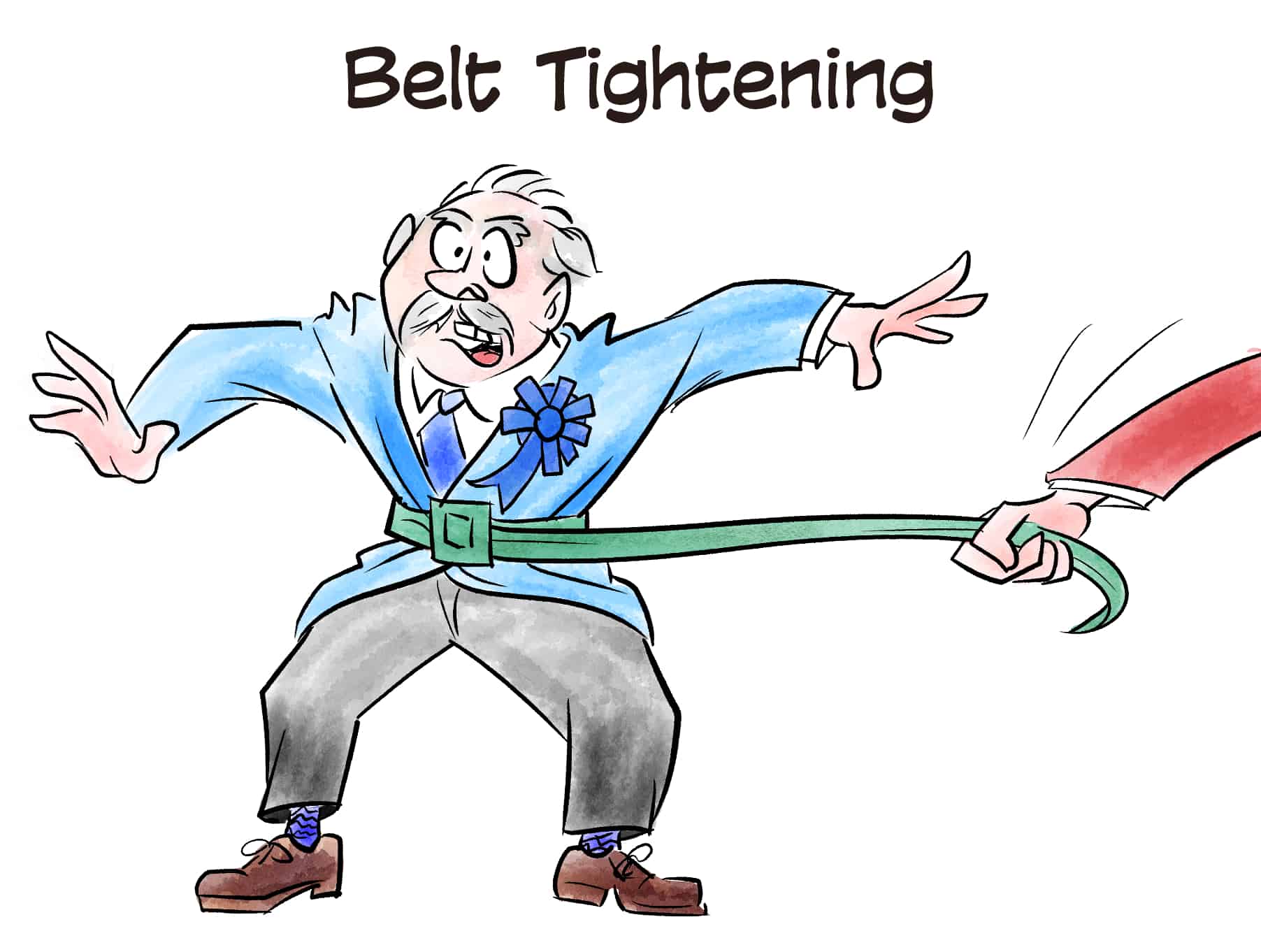 In our world of politics that’s a blink of an eye.

So, what will the next Labour government *checks notes* do about, say, the green belt.

But there won’t be a Labour government, I hear you say. They’re too divided and obsessed with the alphabet LGBTI+ to be elected (*checks notes* to make sure I don’t miss a letter or get them in the wrong order. I wonder what Z is?)

Anyway, back to the green belt. Let’s go to London Borough of Enfield as blue as Frank Sinatra’s eyes…until 2010.

Now I wouldn’t tangle with Nesil. When some of the comrades wouldn’t toe the Party line, she just turfed them out. This still left her with a nice majority. Sir Keir please note.

When The Sunday Times suggested her Mum was in the Cabinet because she was, er, her Mum and now because she was fairly elected, she took them to court, and they had to issue a groveling apology and pay legal fees.

Do I sense that we are seeing the first Labour BME Prime Minister? She’s got my vote already.

Phew! Back to green belt.

There is a housing crisis in Enfield and there has been one since God was a boy. Despite all the huffing and puffing no one has done anything significant about it. Until now.

Like many outer London boroughs, Enfield has a green belt. One time it supplied London with flowers and vegetables. Now it’s a spattering of greenhouse and warehouses and a place where people bang white balls. Madam? Golf.

And it has a railway station built in 1910 that sits in the middle of this wasteland. And it’s just 40 minutes or 12 miles from Central London. How sustainable is that? Very according to Nesil…and me. So, Enfield is now consulting on its Local Plan which would see some 6,000 much-needed homes built in the green belt.

So, we won’t have a Labour government in three years? First look at how thin the so-called Red Wall seats of the Midlands and North are (majorities): Bury North (105); Bolton North East (378) or Bury South (402), etc. etc.

Just 10,000 votes could lose 40 seats and blow the Tory government’s majority out of the water.

By 2025 the economy will be in trouble, the mishandling of COVID exposed and England won’t have won the World Cup in Qatar.

So, if you’re a strat land director with green belt options I’d renew them now.