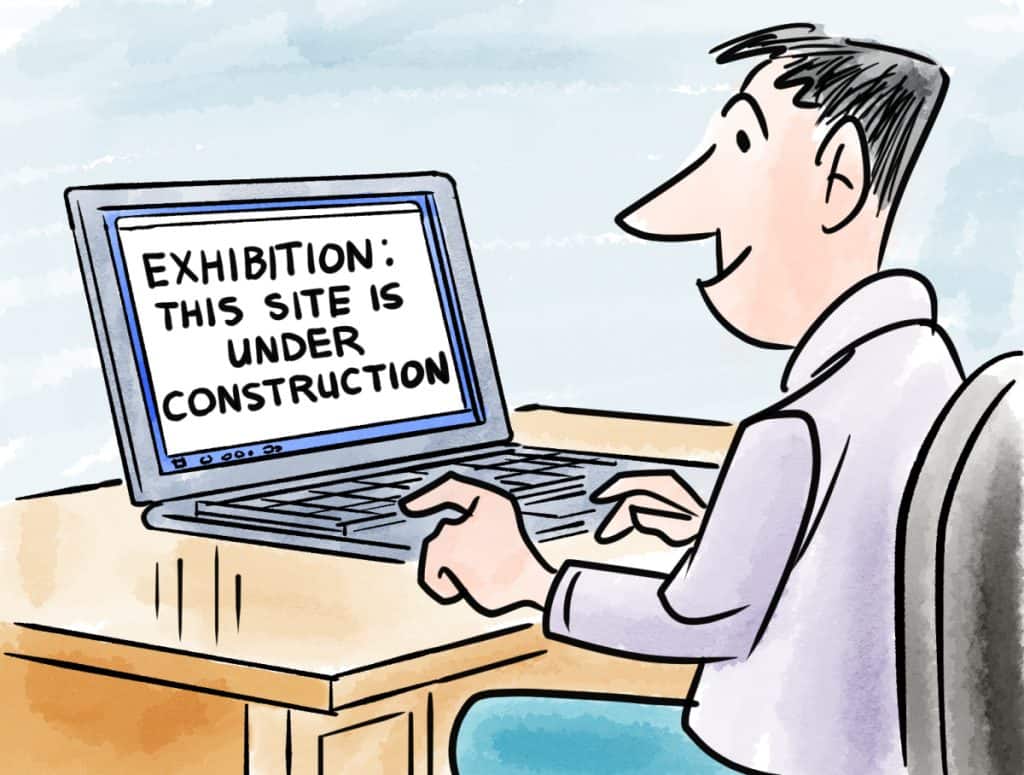 It’s late November. It is pelting down outside. There’s no heating in the parish hall.

Three people in smart suits are looking bored. One is pinned against the wall being talked to aggressively by a small group of angry people.

After eight hours of this misery, just under 20 people have been through the door. And they all live next to the site.

But heh, we’ve ticked the box and now we can write a Statement of Community Involvement. A snip at £20k.

I’ve always said that the major problem with ‘public exhibitions’ was that there was no public.

Meanwhile in the Dog and Duck some of the attendees – ‘Angry Residents’ – have formed an Action Group to fight the ‘Greedy Developers’ and they’ve are quickly joined by the ‘Concerned Environmentalists’.

Surely there must a better way and there is.

Covid has brought about huge changes in development industry; for example, limiting the number of workers onsite has led to efficiencies and cost reductions.

When I was invited to Chair the Advisory Board of CCP I was not so sure: been there, done that.

It was not just the superb roster of consultants that have come together but it was the huge innovative strides made in consultation.

One number swung it for me: 50,000 responses to a consultation.

Surely a typo. But no.

The exhibition was done virtually allowing people to view it in their own time at a place of their choosing their home, on the bus or sitting on the loo.

The ‘Virtual Exhibition’ is a video with simple explanations of the scheme, drone footage and no hard sell. Have a look at the website www etc. (or scan the QR code in the style of the pinging NHS app)

It’s an exhibition Jim but not as we know it.

I suppose even I have to move with the times.