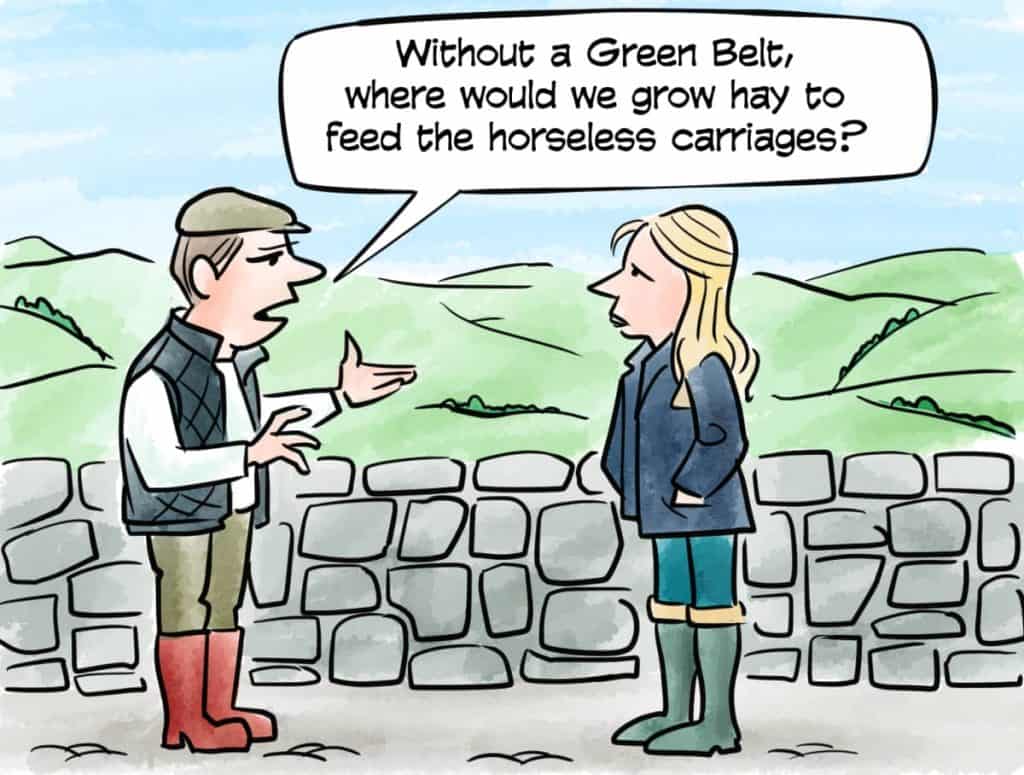 Oh for those long summer days of the interwar years. It was a simpler world then.

In 1938, you could drive out to a nice country pub, knock back a half-a-dozen pints of strong ale and a couple of shorts and then head back home whistling as you went. No speed limit. No seat belt.

If the local Bobby stopped you and you could walk a reasonably straight line and didn’t slur too much he would wave you on your way with a cheery smile. Bliss.

But life was tougher for taxi drivers. Until 1976, they had to carry a bale of hay for their horseless carriages in case they (the horses) got hungry.

But there were dark clouds in 1938 and not just Herr Hitler. If you were a gay man and decided to ‘visit’ a friend (not of Dorothy’s – it’s an ‘in’ joke) on your way home, you would be committing a criminal offence and face up to 10 years in jail. Chaps like Alan Turning, who cracked the German codes in the war, were driven to suicide.

Around that time, another piece of legislation was introduced creating the Green Belt. And it marches on.

Since then, the laws on homosexuality have been changed and taxi drivers can fit more luggage in their boots, but the Green Belt has grown like crazy.

Meantime, the heterosexual community, and Sir Elton John has been on the job and the population has grown from 46 million in 1938 to 68 million today.

Now even the most diehard member of The Campaign to Protect Rich England (CP£E) knows that a lot of green belt land is rubbish.

Before I give you a thought, let me say that I love open space and the countryside (I was brought up in rural Ireland) but I would also like a ‘beautiful home’, as Robert Jenrick refers to modern development.

(How much beauty you can squeeze) into 730 square feet, the average age size of a modern home, is another matter.

So, here’s the thought: let’s make every patch of greenbelt land that has been designated since 1979 reapply for its status.

This would protect what I call the ‘real green belt’ and weed out the land that has been designated due to pressure from action groups.