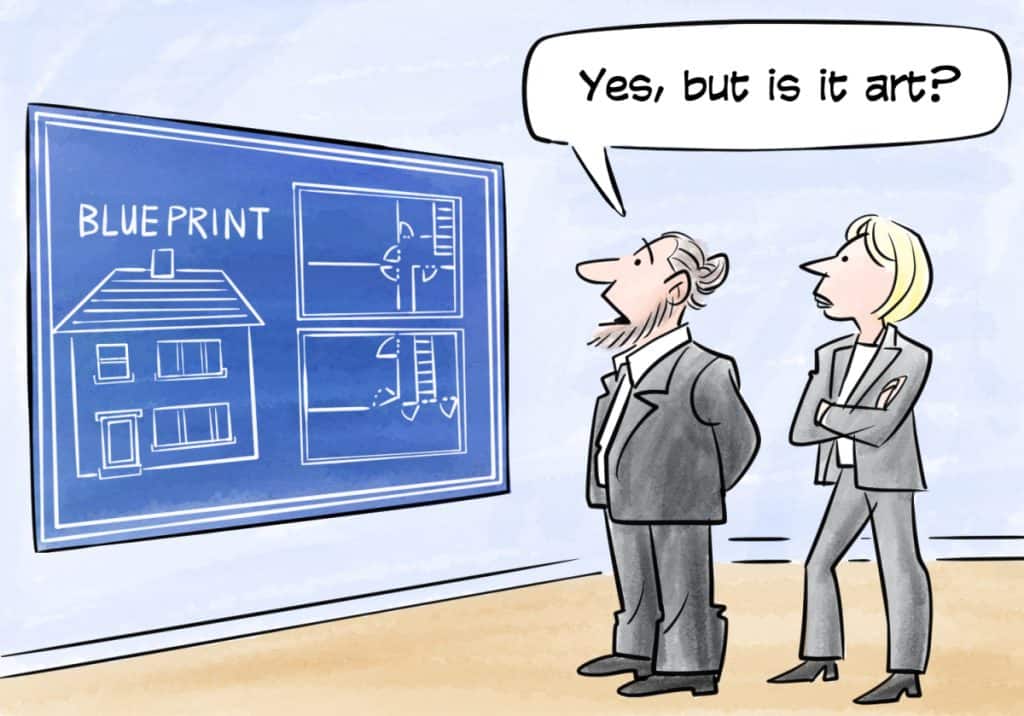 This year a new word has entered the planning lexicon (jargon, Madam): beautiful. 17

It was used 17 times by Robert Jenrick the Secretary of State for Housing, Communities and Local Government in his revolutionary paper to shake up the UK planning system. Or lose every Tory seat in the South-East if Chesham and Amersham is anything to go by.

But what is beauty? Do those of who dozed off during English classes, we are going to have short refresher with example.

A thing of beauty is a boy (Henry!) joy forever, according to Keats. Fair enough but not very helpful!

Beauty is in the eye of the beholder goes all the way back to the 3rd Century BC and came into the general usage in English in the 1850s.

So, what does the Pressure Group, the 20th Centyr Society find beautiful? They swooned over the The Welbeck Street Multi-Storey brutalist carpark in London… but in London.

Fought against the demolition The Gateshead Trinity Square Park. Personally (and this is a big word in the beauty business), I think these are two monstrosities and would serve the world better in the current form as landfill.

Next up is Historic England whose motto seems to be: if it’s old, it’s good. Notable example etc.

Now a car park can be beautiful as can a county house with its lovely setting (curtilage, Madam) but they have one thing in common: land and lots of it.

And we ain’t making any more of it.

The average size of a new build home at the moment is 920 sq ft and its land take is .

Now, as Shumacker put it, small is beautiful, but not if you put a family with 2.3 kids into it.

Now, Mr Jenrick has founded commissions, reports will be published, committees formed to deliver beauty. Sure, we can all sign up to beauty; it’s a different matter getting everyone to agree what it is.

But politicians have given us a clue as to what they see as beautiful. Matt Handarsecock of Lower Bottom certainly knew beauty when he saw it!