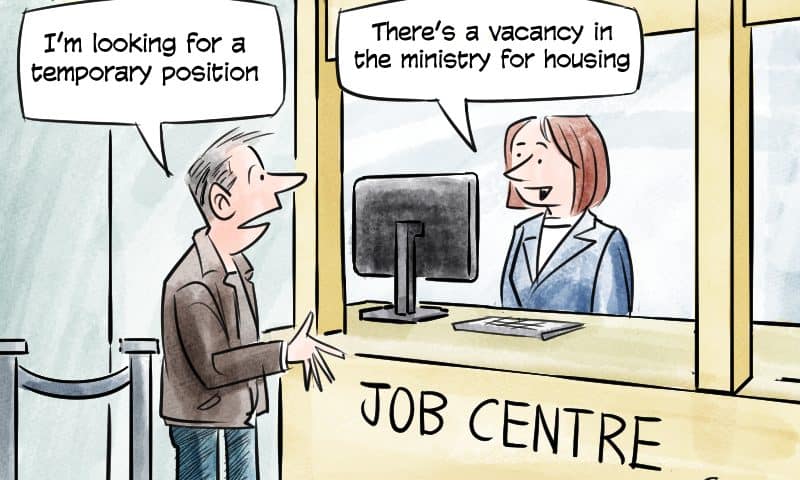 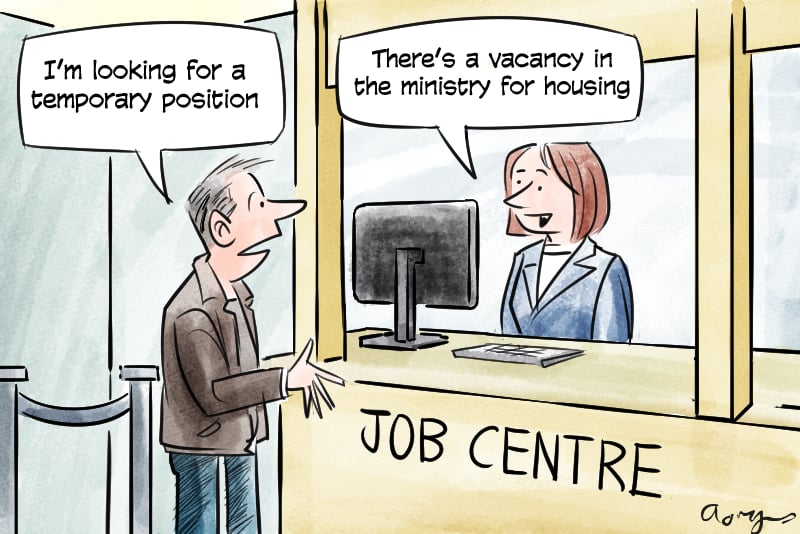 Those of you who are old enough to remember Long Playing records (seemingly vinyl is back in vogue now) will remember they rotated at 33 revolutions per minute. A bit like some South American countries.

And that’s how it’s beginning to feel with housing policy. Since 1979, we’ve had 28 Ministers with responsibility for housing in one form or another. That’s one every eighteen months.

And there were 10 Secretaries of States with varying titles in the past 15 years. The latest, of course being the groovy Michael Gove with the pithy title of ‘Levelling up, Housing and Communities.’ (I’m still working on what that means.) He also had ‘dad dancing’ among his talents.

The problem with all this chopping and changing is that no one gets a chance to get their teeth into the job.

In a PLC, the average tenure of a CEO is five years and the really good ones stay for 15. This allows them to set a strategy and follow it through. If it doesn’t work, they get the Order of the Boot, but at least they get a decent chance.

When Robert Jenrick took on the job of SoS in July 2019, he announced the biggest shake-up in planning policy since the war. The other week at the Tory Party Conference, Boris effectively threw it – and him –out the window and pledged that no homes will be built on green fields.

Mr Jenrick got ‘swiped right’ as they say and is no longer in the Cabinet.

What does remain fairly consistent is the civil service although there is a fair a mount of chopping and changing there too. However, they are there to do their masters’ bidding (sometimes).

If we are to take housing policy seriously and get around to building the mythical 300,000 houses per annum, we need a management structure that can deliver that. This was the direction that Dominic Cummings was heading before his he got lost and ended up in Barnard Castle.

As with any company there should be a Board, a CEO and a management team and they should be given a clear remit and – this is very important – the freedom to get on with the job and a decent amount of time to start delivering results.