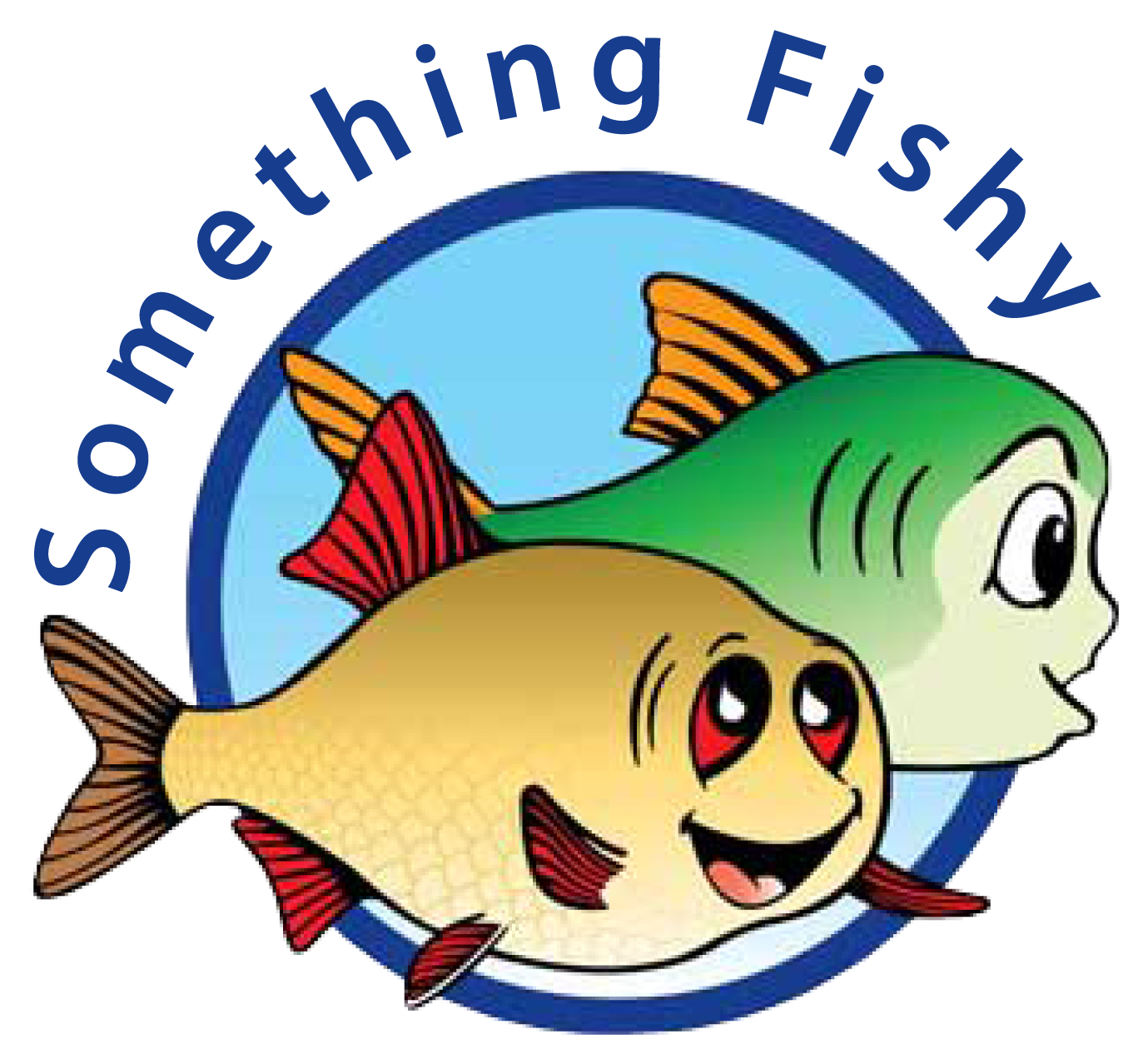 Imagine for a moment that someone senior at your place of work was found to have been getting paid hundreds of thousands of pounds to act on behalf of outside interests. Imagine another person was found to have sexually harassed a junior member of staff.

Now imagine if, rather than slinging them out, their mates at the company decided to exonerate them and shut down the HR department instead. I think we know what we’d call it: sleaze, a cover-up, a company not fit for purpose.”

Not my words but that of the leader of Her Majesty’s Loyal Opposition, Keir Starmer QC and the former Director of Public Prosecutions.

I had an e-mail from a friend whose late mother was a stalwart of a very prominent Tory association in North London. Someone who arguably couldn’t vote anything but Tory even if he tried and he confessed to me… “the Owen Paterson vote today was the the moment, I think, they lost my vote!”

Then yesterday Mr P did the decent thing and fell on his own sword. No doubt the men in the grey suits had a conversation with him.

But it was all too late, the damage was done.

Rob Robson MP the honourable (or not so honourable) member for Delwyn was re-admitted to the Tory parliamentary Party after being suspended from parliament for sending text messages to female staff member suggested that she “fool around with no strings”. Roberts told her he “might be gay but I enjoy … fun times”.

This is the week when a large comfortable Tory majority in the Commons carelessly slipped into arrogance and complacency.

In the meantime we all get to watch a political farce that Ian Hislop and Private Eye could not have cooked up. Maybe that is the answer to the ever growing financial woes and rising inflation… live broadcasts from the Commons, franchised across the world. It would be the next big thing in TV!

Remember where you heard it first!