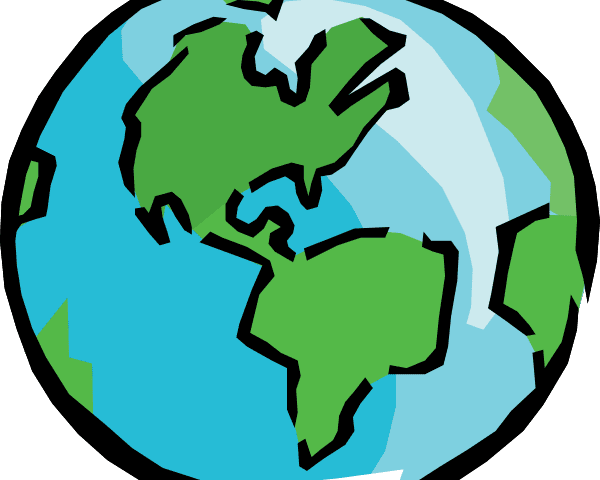 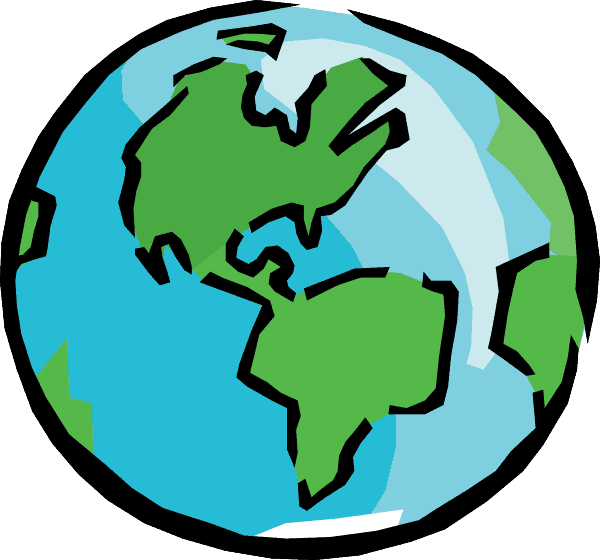 FW de Klerk died yesterday. The last white leader of South Africa and instantly a raging debate about his legacy broke out. Was he the last leader of an oppressive regime who enforced legalised racism with an iron fist or was he the visionary who dismantled the Apartheid system that led to the first democratic elections in South Africa and Nelson Mandela becoming President?

We often remember Politicians for one outstanding achievement… Washington is the father of the USA, Churchill won the war, Thatcher, Reagan and Gorbachev ended the Cold War…

Politicians are often obsessed with their legacy. We all remember Tony Blair and how he became desperate in his later Premiership to leave a legacy other than the Iraq War and dodgy dossier.

These historic acts to assure a political legacy are often solo acts or small groups of politicians solving huge issues.

COP26 is probably the first time since the peace of Versailles where so many countries and politicians are taking part in a significant debate that will have an impact on every living thing on this planet for generations to come.

We have seen chasms open along old fault lines during this conference. It highlighted the disparities between the “haves” and the “have nots”. The developing world relies on cheap fossil fuels for their day-to-day survival and to drive their developing economies. The developed world (takes private jets to COP26, no, no, naughty Tom!) are moving to renewable fuels and carbon neutral and even carbon negative economies.

Today is the last day of the negotiations. What will the legacy be that these politicians leave? How many of them will be remembered for COP26 and their achievements at this conference?

I am looking forward to working with many of you to bring forward sustainable developments that aims to be carbon negative. We need an electric car charging point at every house and a tree in every garden. If that is my legacy, I can die a happy man.