This week’s Just A Minute is guest authored by Richard Barnes the former Deputy Mayor of London. 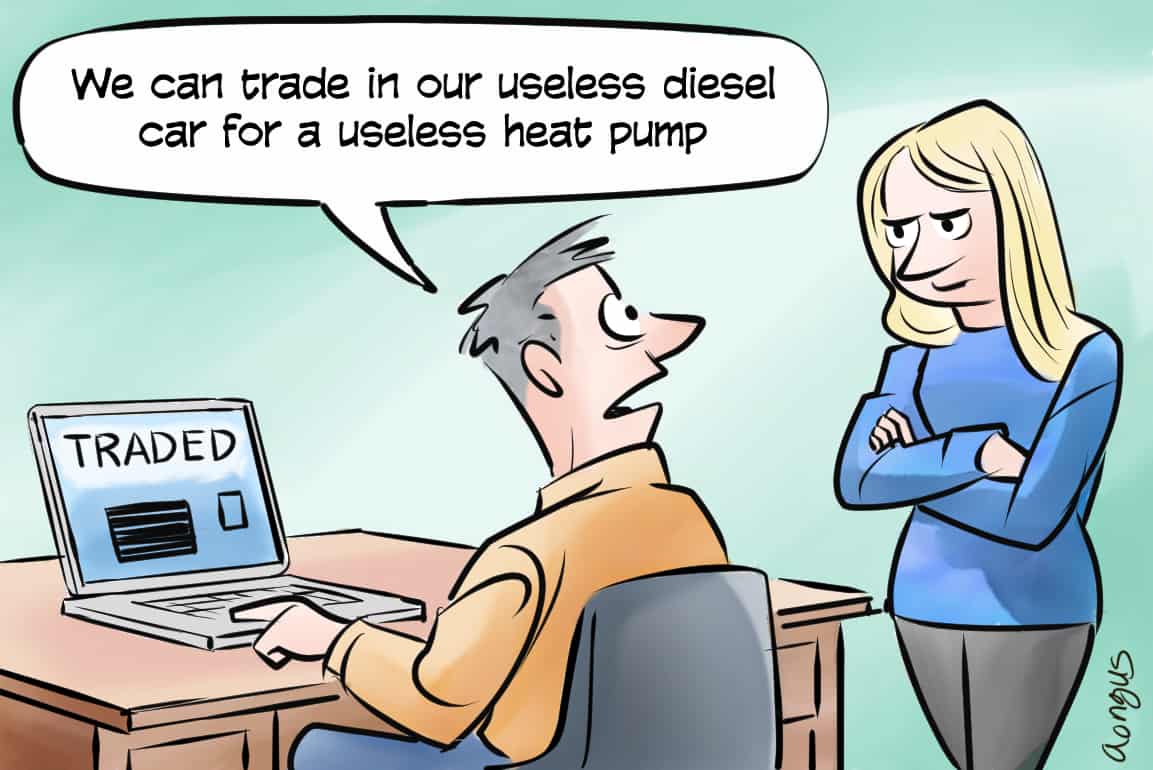 With one word parliamentarian, curmudgeon and contrarian Sir Christopher Chope derailed the Government’s plans to side-step the debate on former MP Owen Paterson misdoings and the sleaze allegations attenuated to it. This sorry saga is a GCSE lesson in how not to handle bad news and, what should be, non-challenging, situations. A midden heap has been made of a worm caste and the stink is lingering and pervasive.

All power to Chris Chope and his sense of right and wrong. A quality that is currently buffered by a large majority.

Imagine if one word would be enough to stop something happening or, at the very least, cause a rethink! The silent majority could have a field day!

Where would I start? By making it clear that inefficient heat pumps are not the solution to the household contribution to global warming. I’ve had a new, fully insulated roof replacement. I’ve spent £5,000 on a new boiler only a year ago and now some economic illiterate tells me that I shall need to spend £10 – £15,000 on a heat pump!

At the urgings of Tony Blair, I went diesel… Now they tell me to go electric selling my diesel at a (no doubt) poor price, installing a charging point and be unable to visit family without stopping twice to “recharge”. Lord help me!

I had to drive into London last weekend and for the first time ever paid the ULEZ* Charge. It took 45 minutes longer than expected as the Marylebone Road is now home, on one side, to a cycle lane. The result is massive traffic congestion – totally negating one of the objectives of the thing in the first place. Though it did convince me that the Mayor of London doesn’t think things through.

Let’s have some common sense. Let’s take a pragmatic look at life and how we wish to live. We need houses to be build – of a decent size and quantity – and a review of the green belt is an essential part of that plan.

Transport in London and our Metropolitan conurbations need sorting out. If the economy is dependent upon getting from London to Birmingham 20 minutes quicker then we are all destined to go to hell in a handcart. Getting from east to west across the country is far more important – Liverpool – Manchester – Leeds – York.

It would be easy to write and much longer list, but no-one is listening. Oh! For the power of Chris Chope – “OBJECTION!”