One law for them… one for us

It gives one hope… 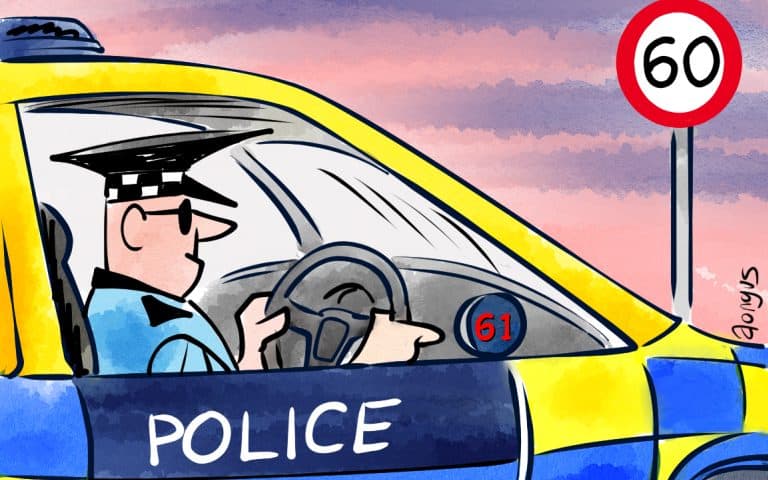 One law for them… one for us 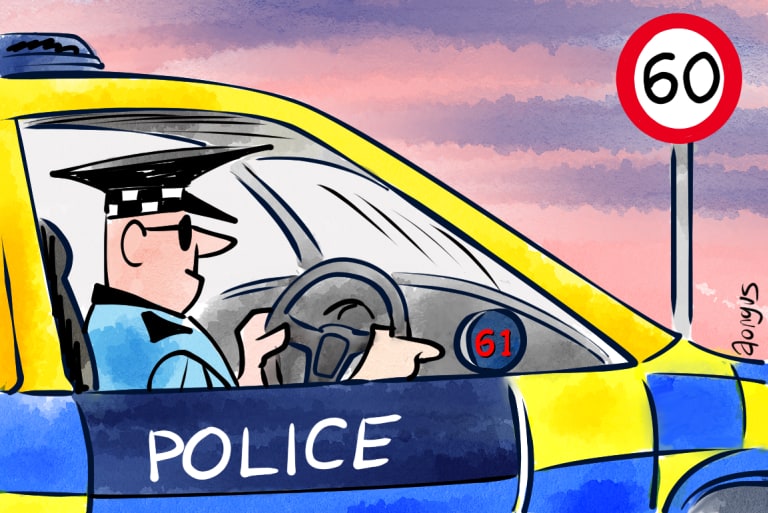 When is a crime not a real crime? The obvious answer is: when you’re not caught.

But let’s say you are doing something harmless like transporting the kids off to school and you are involved in one of the most heinous of crimes known to man – you break the law and do 33mph in a 30 mph zone.

Out steps Man in Blue.

“But I was only here 3 mph over the limit, you’re absolutely right Madam. ‘But I was only doing 33 miles an hour,’ says the distraught mother.

Sorry Madam: “That’s the law, and the law is the law and must be strictly obeyed.

The UK has a very low rate of crime but most of us break a law every day. Anyone who drives a car knows that the real limit on the Motorway is in 70, not 80… but we all do it on that quiet stretch or to overtake the Nissan Micra with the go-faster dents hogging the central lane.

Which brings us to politicians and their hangers on – usually bright young things from one of the universities (Oxford or Cambridge – are there others?) In the middle of Covid pandemic last year they partied until someone with a Smartphone spoiled the fun. The last of the great whistleblowers?

It’s awful to see the law flouted by the very law makers who made the laws in the first place.

And now a lot of people will pay the price for that flagrant disregard of the laws of the land.

So, I have a harsh proposition: Any MP, public servant, special adviser and any assortment of bag carriers etc. should be barred permanently and named publicly if they are caught breaking the laws they make.

In the meantime, don’t have any unnecessary social outings, you have an excuse to avoid seeing your in laws. Use it while you have it!

Have a great weekend,