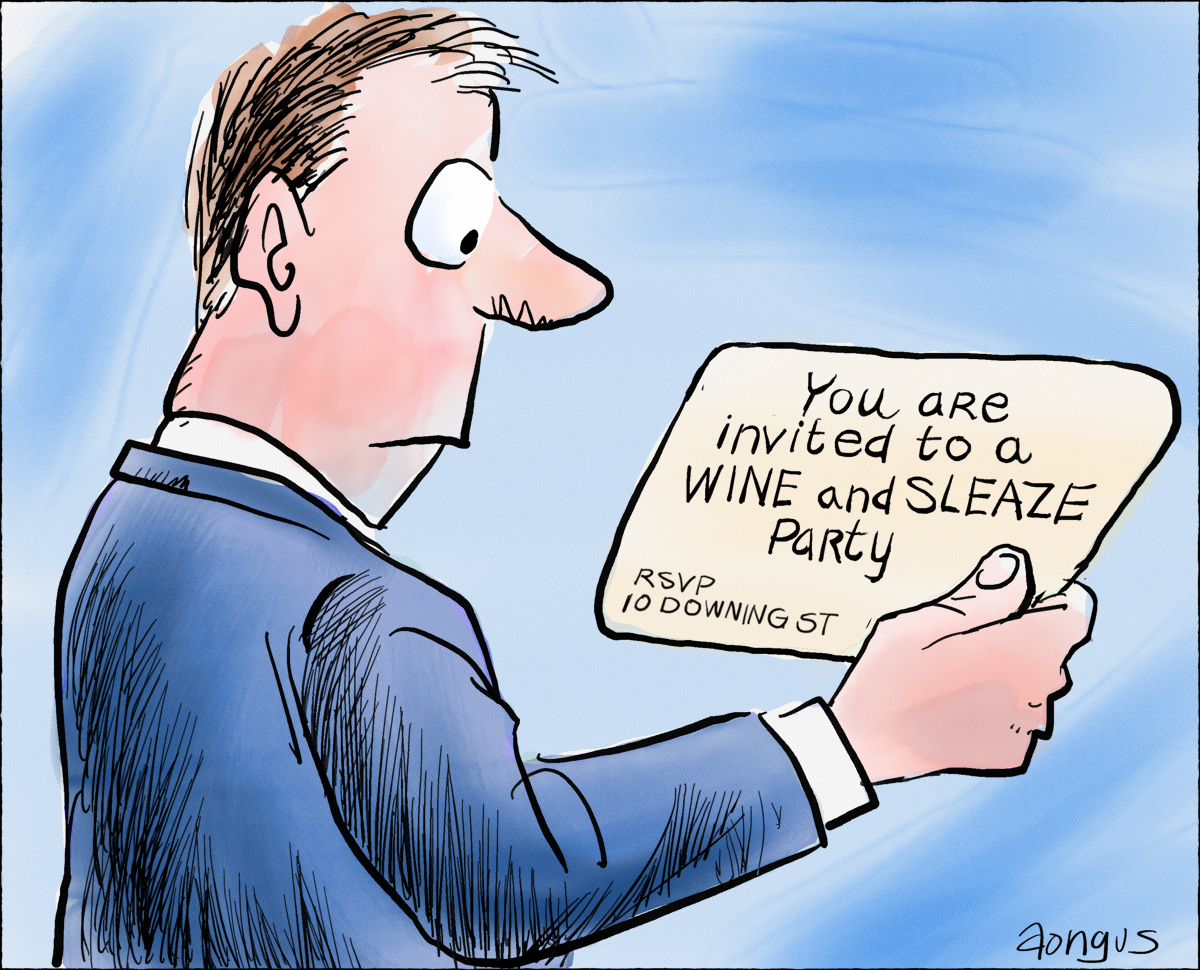 “Now is the time for all good men to come to the aid of the party”. Seemingly this was a line to train typists in the 19th century.

Well, there is no shortage of men (and women) to come to the party at the moment. In fact one could not be blamed for thinking that all that happens in Westminster is: Party, Party, Party.

There’s the Conservative Party (Yeah), the Labour Party (bit of a dull affair) The Liberal Democrat Party (in single digits) and the rest. Everywhere you go, there’s a party.

But while the rest of us were watching the latest Netflix serial, all of Westminster was partying.

At my last company (RIP), we had an evening called ‘The Friday Feeling’ where someone was dispatched to buy a few bottles of wine, some beers, crisps and the like and at 5.30 (on the dot), we would all celebrate the end of a good week. The nerds (me included) tended to work on.

But we were not working in the middle of one of the worst crises since the Second World War and there was little cause for celebration.

Yet, celebrate they did. Not just the juniors, but seemingly the PM himself was tempted to join in in the ‘works’ meeting’.

Unfortunately, this ends up in one word: Arrogance. One rule for us and another for the oiks.