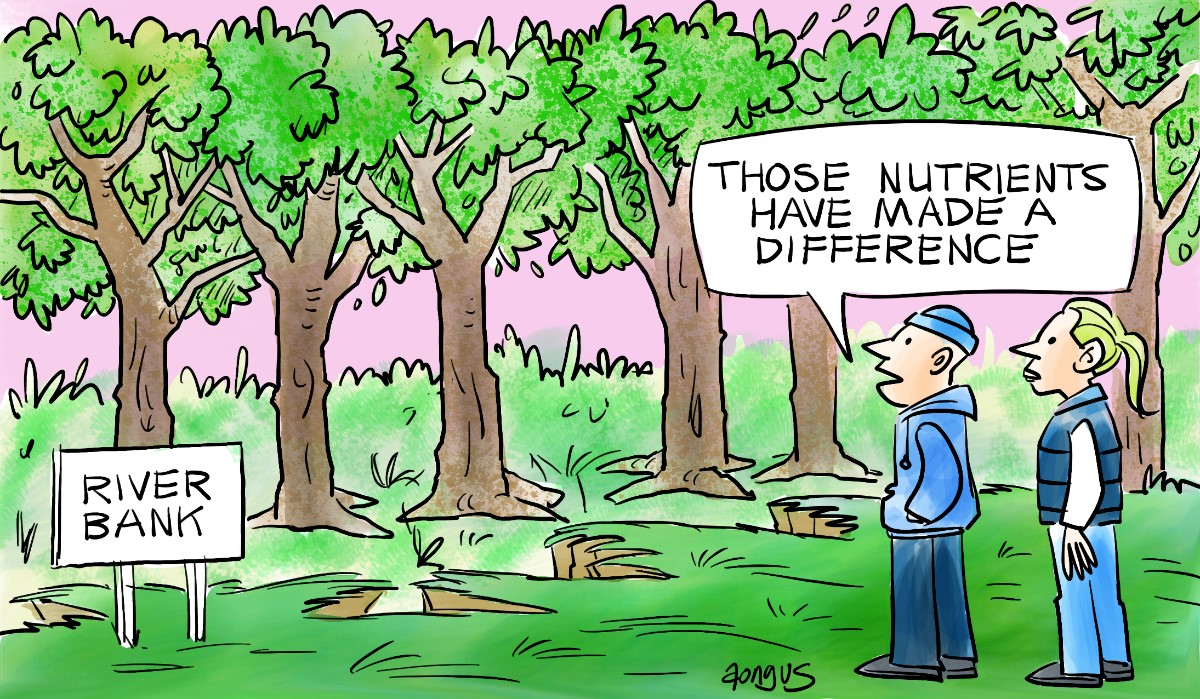 When I first heard of nutrient neutrality, I thought it was a new faddy diet. So I ignored it. Mistake.

It’s a scheme by Natural England to help protect our waterways from nutrients, such as nitrogen and phosphate, and no one can argue with that. Those of you who are keen gardeners will recognize these as fertilisers.

If too much gets into our waterways, they do what it says on the tin and it leads to growth of things like algae. This, in turn, affects the natural food cycle, which is where Natural England comes in.

But the side-effect of nutrient neutrality is a dramatic impact on development with up to 120,000 new homes under threat according to the Home Builders Federation. In Hertfordshire 2,200 new homes are on hold and all in all about 70 Planning Authorities are affected.

When I was Head of Media for Thames Water around the time of privatisation. Friends of the Earth were running major campaigns about river pollution and how this affected drinking water.

Their press releases – quickly seized up by the media – would frighten the living daylights out of you with talk of nitrates, phosphates, potassium and the rest of the Periodic Table. No one looked at the back of their bottle of Perrier, San Pellegrino or other mineral water to find the same stuff in the list of ingredients.

The result: a bonanza for bottled water and the purveyors of dodgy water filtration systems.

But, despite of and not because of Natural England, the amount of nitrogen in rivers has been reducing in the UK and in most European countries over the last 20 years without the need for any formal guidance.

And why pick on housebuilding when agriculture, industry and lots of other sources make very substantial contributions of nutrients?

Meantime, the housing crisis continues without any sign of abating and housing associations, developers and others do not need yet another fence to jump.

So, as with difficult issues society needs to make some decisions. Is there a housing crisis or is there an environmental crisis in rivers? Which should take priority? Who should get priority? Who will pay for all this mitigation?

In effect, any mitigation is a new tax on home buyers.

And you can imagine how popular that will be in the current climate.