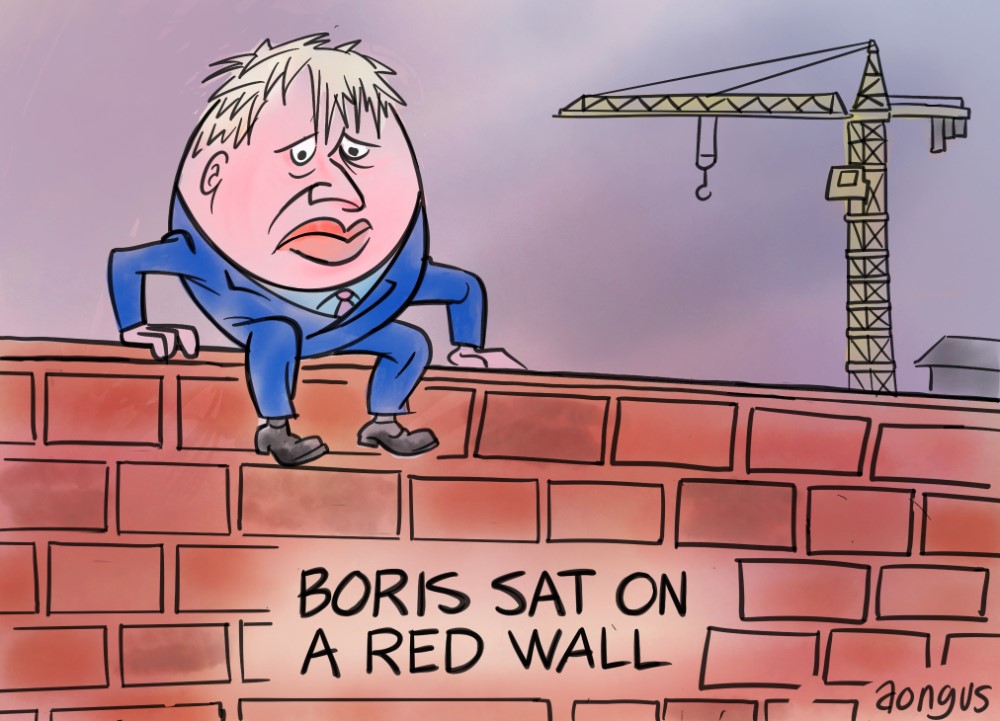 When the CEO of a volume housebuilder wakes up in a cold sweat, there is only one recurring nightmare: the government has decided to abolish Help to Buy.

But should they be worried? I don’t think so and here’s why.

The big winners from HtB are: The Midlands; North West and Yorkshire (Leeds/Bradford). All of these get between £100 to £250 million PER Local Authority.

The next highest level of concentration of the scheme (£50 – £100 million per LA) is also heavily concentrated in these areas with the North East making a good showing as well.

Now if Mr Gove is serious about Levelling Up, and I believe he is, then the worst thing he could do is abolish HtB. As well as helping individuals, this income is also a huge boost to thelocal economies.

But HtB also means something else: Help to Boris.

Following the last General Election, there was the collapse of what is known as the ‘Red Wall’ of Labour seats which fell to the Conservatives. The swings in most of these constituencies were small, most often under 5 per cent.

In the North and Midlands, The Conservatives essentially took 44 seats from Labour.

This is the Red Wall that is now Blue. In simple terms, this is Boris’ majority – and I bet he knows it.

Any by definition all these seats are marginal and the MPs who represent them know it.

Suppose you were the Tory MP for any of these constituencies (majority in brackets): Bury North (105); Bolton North East (378) or Bury South (402), how would you feel now? Kittens are less nervous.

These Tories know that their majorities probably rest on those people who have befitted from HtB and who have realised Mrs Thatcher’s dream of a home-owning nation. And their younger brothers and sisters will expect the same perk.

Conservative Central Office will listen to them no matter who is leading the party.

With the scheme due for renewal in 2023 a year before the last date for a General Election, removing a key ‘regional benefit’ like HtB would be electoral suicide.

So when the two Davids (Barratt and Persimmon) and Jennie (Taylor Wimpey) and the rest of the volume builder CEOs nod off to sleep they can be fairly sure they won’t have any bad dreams.