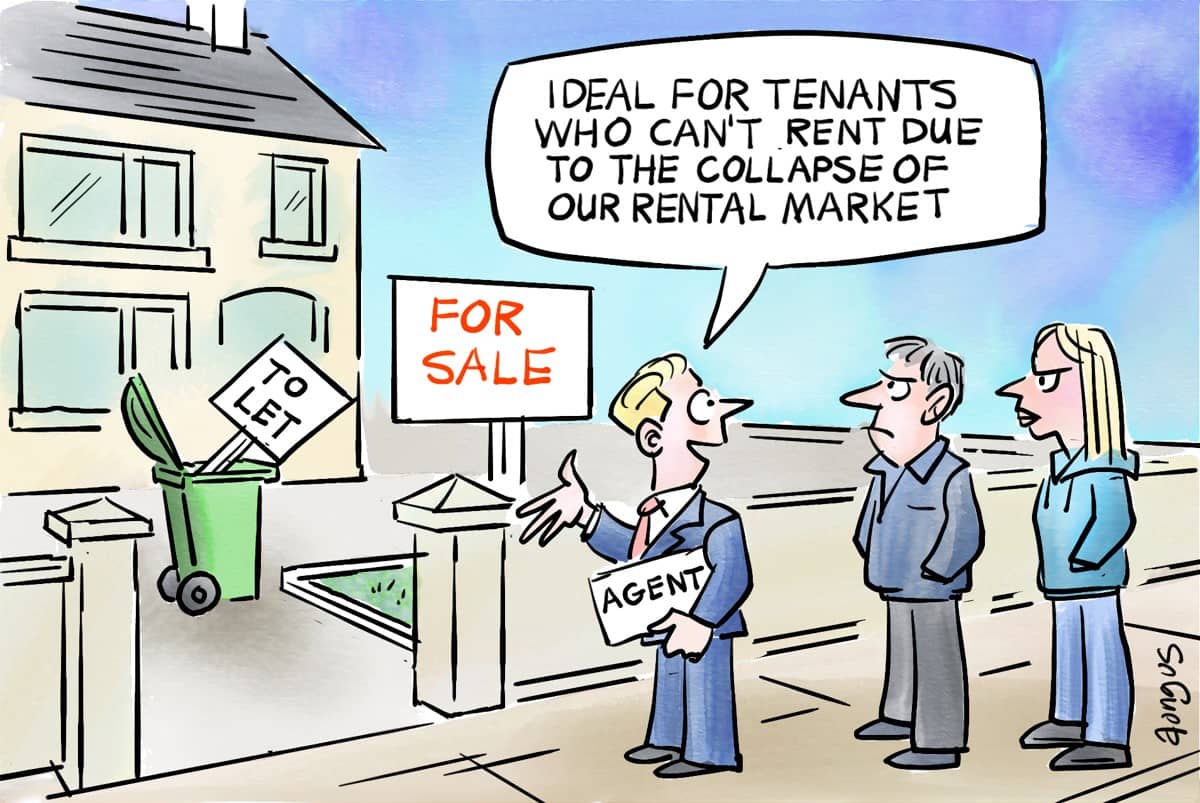 Everyone knows there are only three ways to solve the housing crisis:

However, a close reading of the White Paper shows that the number of these landlords is so small that it cannot be measured.

The problem is that while legislating for the tiny few, the responsible landlords who have bought property as their pension or investment, will find it increasingly difficult to get their property back.

And what will they do?

Let me, Life on Mars style, bring you back to the 1970s. Then, private rented properties were as scarce as hens’ teeth. Every morning at 10.00am in London, a crowd would gather outside the Evening Standard’s delivery bay waiting for the first edition.

Then, there a mad dash to the phone box to try and beg a landlord to let you their property. And for those who found a property to rent, it was impossible to get them out, so landlords shut up shop and left their properties empty.

The White Paper also shows that most people are fairly happy renting but obviously tensions can arise with landlords. The vast majority of these are settled with a sensible conversation.

And what if there is a dispute?

Mr Gove has a brilliant idea. He’ll have a new Ombudsman for the Private Rented Sector.

But there is a Housing Ombudsman, I hear you say. Aaah, but he doesn’t cover PRS. Why not? Rather than have a new one with a huge complement of civil servants (working from home ironically) and lawyers to help him or her, why not have just one. That would at least ensure consistency.

Despite Mr Gove’s utterances about solving the housing crisis, he will make it worse by frightening off private landlords and so reducing the supply.

If Mr Gove is really truly determined to solve the housing crisis, removing a substantial number of homes from the market is not the answer.