How to put sex into planning 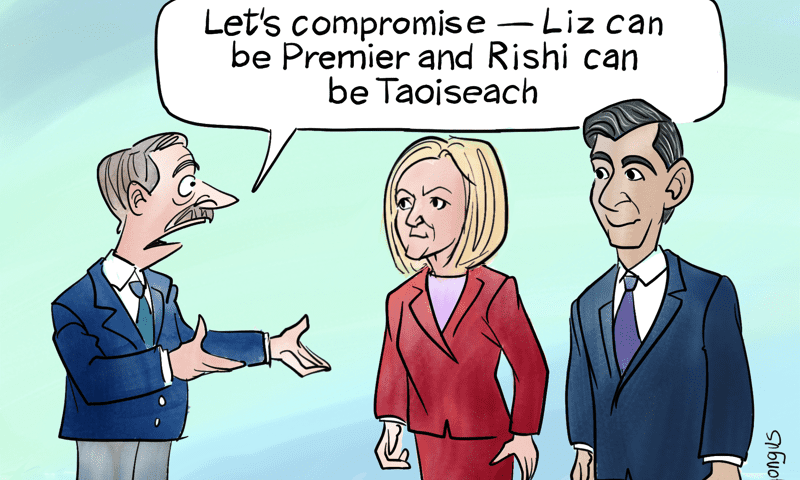 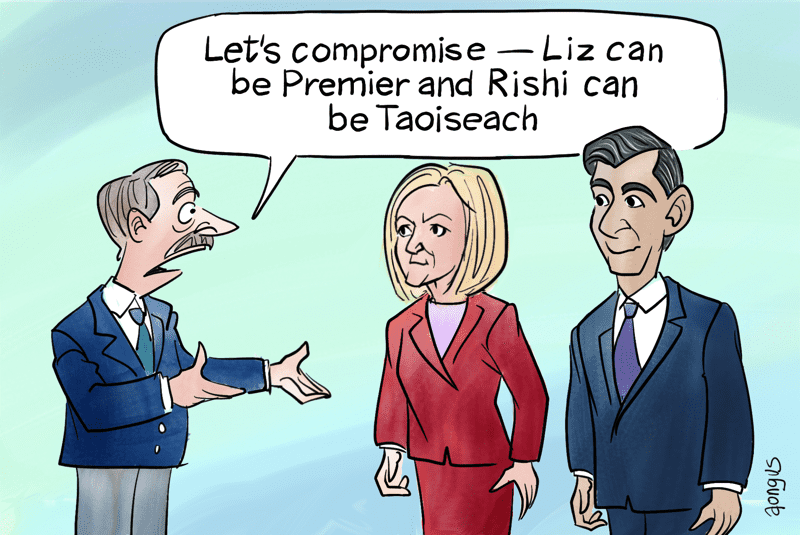 Imagine a FTSE 100 company that has the misfortune to lose its CEO suddenly, whether by an accident, a shareholder revolt or running off with his, her or their secretary.

No problems. There is always someone in place to fill the shoes immediately. Sure, the share price will take a small hit now that the Big Dog (I choose my words with care) has gone, but the show goes on.

But how about a UK PLC? Rather than a seamless transition, we have an unseemly bun fight first with half-a-dozen candidates until eventually we have two maulers slug it out for weeks while the poor old country edges closer and closer to the rocks.

Surely if Liz and Irish (sorry, Rishi) are that far apart, they shouldn’t be in same party. And, if they are the two best candidates should they not both be in any future cabinet?

This is going to be very difficult given the level of personal invective that is being slung around. Is it any wonder that the poor presenter fainted the other night – the air was blue.

Wouldn’t it be much better if they up sat down together over a nice cup of tea in a quiet room without a gaping media looking at them like they were goldfish?

First, they would find points of common ground (people in the planning industry know what I’m talking about). For a start, Liz might say. ‘Hi, Rishi, I’m a Conservative, how about you?’ And Rishi would say: ‘Of course I am. Can I pour you some more tea?’

The after a few hours of this, they would come to some sort of consensus, and we would get two for the price of one.

Impossible, I hear you say. Well, all you have to do is lookacross the Irish Sea. There, two parties who for a century have hated each other – Fianna Fail (Soldiers of Destiny) and Fine Gael (the Gaelic Clan) have buried the hatchet and now share the premiership (Taoiseach – pronounced Tea Shock) by rotating once a term.

Admittedly this arrangement was to keep out Mary Lou McDonald (Sinn Fein – it means Ourselves Alone) who represents the biggest party.

And they don’t have the problem of the Big Dog, who is still the Prime Minister, barking and growling away at them from the sidelines.

But that’s a commonsense solution, so it’s out then.