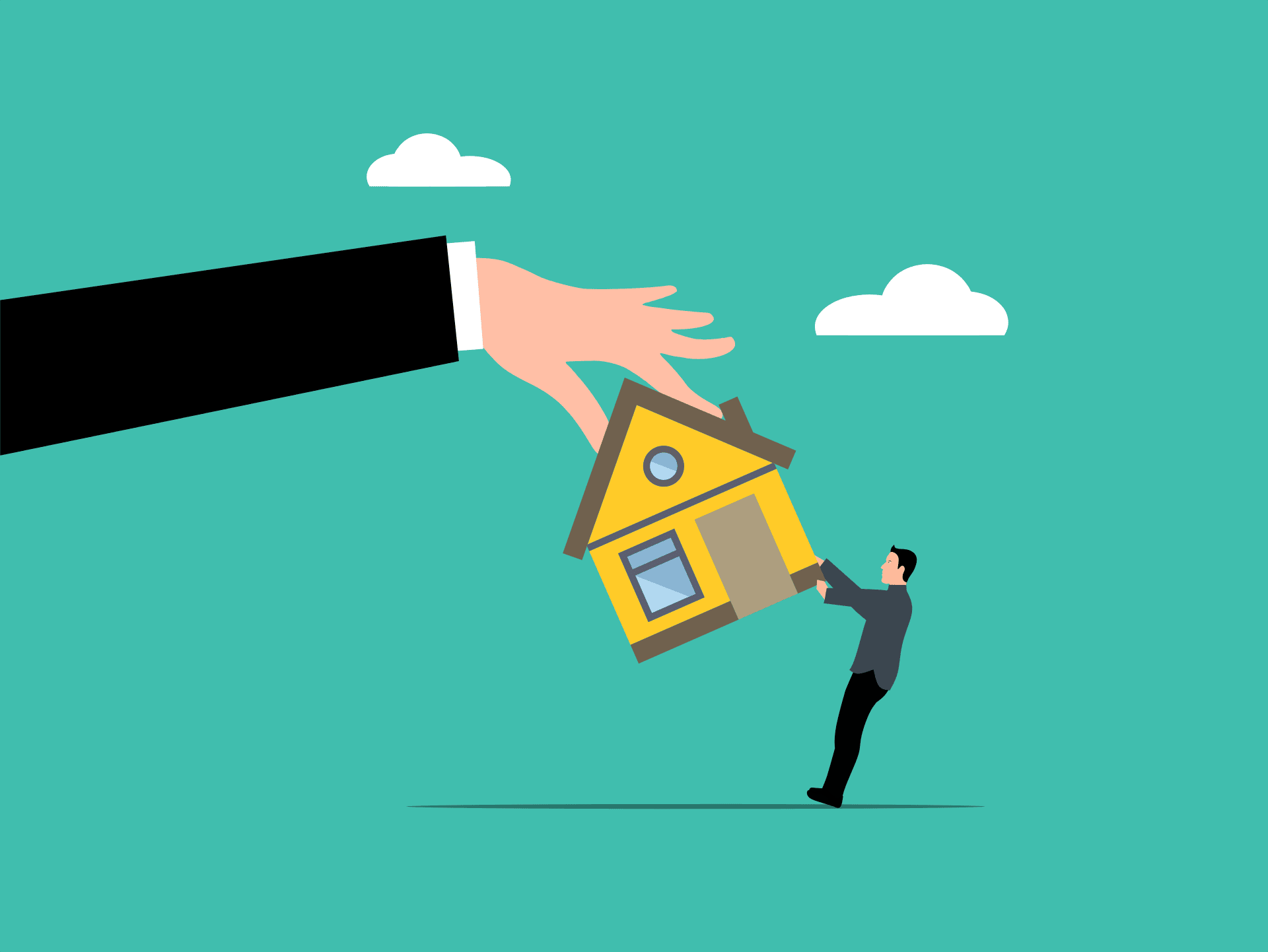 What is our new administration going to do about (a) the housing crisis (b) the crisis in planning and (c) the shortage of planners?

Why? They can’t. Without the economy (or indeed the government) being stable, all of the above issues will go to the bottom of the in-tray.

Let’s start with the housing crisis. Even before the disastrous special operation, sorry mini-budget, this had moved down the pecking order. The first signs were when the new Housing Minster, Ian Rowley, was not appointed as Minster of State unlike his predecessors. He is one rung down.

Second, there is the crisis in planning. It seems that the much-heralded Levelling-Up Bill is going to be supplanted by the Growth Plan…or not. It’s only Friday and the government’s position shifts daily.

In effect, there has been no planning policy since September2020 when the then-Secretary of State HCLG (before LU – are you with me?), Robert Jenrick, announced the biggest shake-up in the planning system since the second World War.

There was a shake-up – the Tories lost one of the their safest seats in the country in a by-election at Chesham and Amersham. See you on the backbenches, Robert. Forget the Red Wall, this is the Blue Wall that is under siege.

Third, there is the real crisis: the total lack of planners which I’ve been banging on about for ages. All the systems in the world will not solve this problem without a radical rethink.

The other crisis is the fall in the share price of the major housebuilders. That gets about as much public support as scrapping the wealth tax (no more 45%) and removing the cap on bankers’ bonusses. What were they thinking?

One would think that all these positive messages about energy, NI contributions and tax rates would get huge public support. Not a bit of it. What the millions of households with mortgages worry about is how they pay the blasted thing off.

With inflation rampant and interest going through the roof, this scares people more than anything else – it is the biggest household bill.

This shows how far out of touch the Conservative Party has become after 12 years in power.