No Country For Tall Men 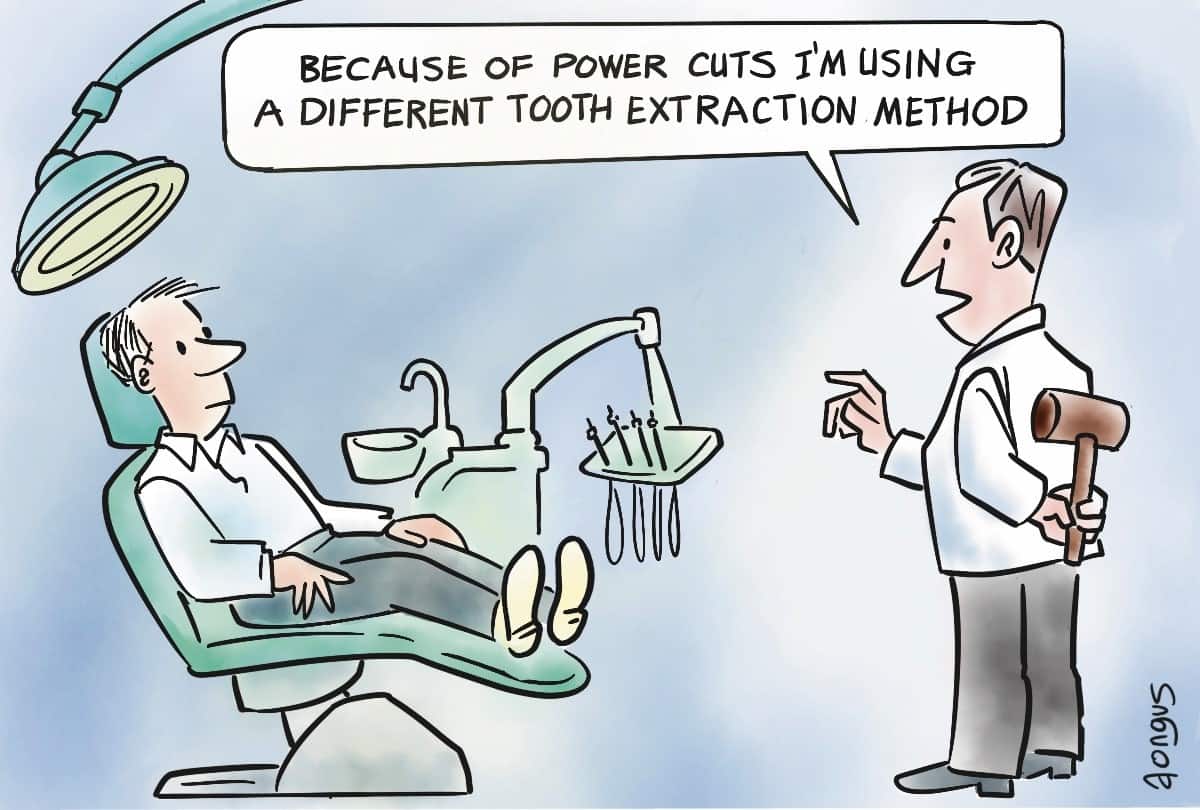 I was sitting in the dental surgery having just caught up with the shenanigans of European royalty in HELLO! and about to double check it all in OK! when a contraption in the corner caught my eye.

It was about a metre long and had a treadle – like an old sewing machine – at the bottom leading up to a long metal tube with a spike at the end.

My curiosity roused, I asked what it was. ‘Oh, that’s a drill,’ I was told. Seemingly when the dentist pedalled the treadle, the spiky bit drilled at what must have been an excruciatingly sluggish pace.

It sort of brought the planning system to mind – slow and tortuous.

So, I asked when this device was last used. Up until the 1940s was answer. Electricity was scarce so pedal power was the way forward.

It’s not that long ago. And we take it for granted.

Over the summer, The Financial Times reported that three London boroughs, Ealing, Hillingdon and Hounslow, would not be able to approve new homes because the Greater London Authority said that there wasn’t enough electricity.

The problem is data centres. Essentially these are massive rooms full of computers. And these monsters devour electricity…and water. Both of whom are in short supply. And they chuck out CO2, which is plentiful.

How much? By the end of next year, UK data centres could use as much power as it takes to power as a city of 300,000 people every day – think Leeds.

And these are thirsty beasts. Some half of the energy is required to cool the water that is used to keep the computers at the right temperature.

Where are they? London has the second biggest concentration in the world. Slough and its environs are also popular as it whizzes data on its way to the States. They live in anonymous warehouses and only David Brent has ever been near one.

Three years ago, the Netherlands banned the construction of more data centres because of the environmental damage they were causing.

Data Centres are the engines that keep the Internet moving. And speed is vital – not to download dodgy videos, Madam – but for the industry, finance and banking in particular. So, they have to be near their users.

Some 12 per cent of the UK’s electricity is gobbled up by these monsters. So, someone somewhere – Hello Liz – has to make a judgement call on what our electricity is used for.

All the talk about solving the housing crisis is just hot air (the data centres produce a lot or that too) if we do not have the infrastructure, like electricity, to meet the demand.

My solution: before a data centre is given planning permission, it has to prove that it has a renewable source of supply.

Or we can all go back to pedal power, in which case, I’ll let my teeth rot in my head rather than go near that cousin of a sewing machine in my dentist’s waiting room.