Breakfast at Trussies (closed for refurbishment)* 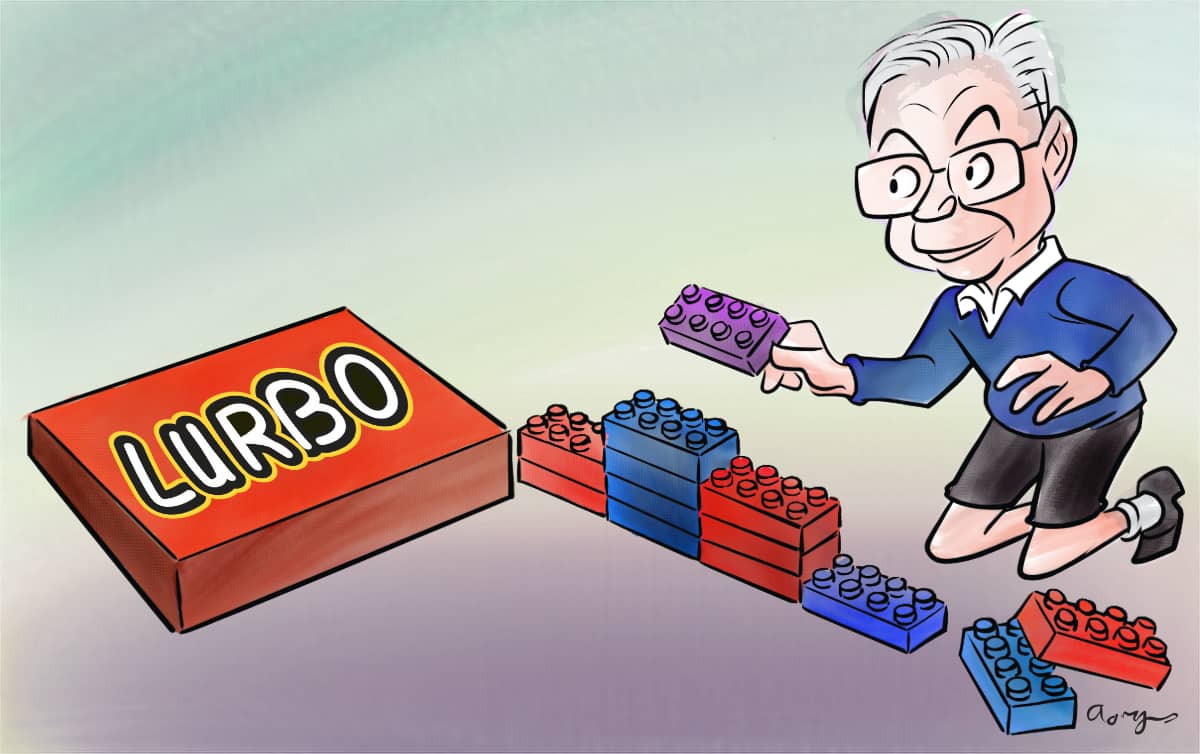 As I predicted, and with a huge sense of relief, it is good to see Michael Gove at the department he created.

Why? It might bring some sense of certainty and continuity which can only be in everyone’s interest. It may also mean that the Levelling Up and Regeneration Bill (LURB) which is well advanced through its committee stages may see the light of day and end all the uncertainty caused by the Truss regime.

Sometimes it seems like the planning system is like a Lego set in the hands of a seven-year-old on Christmas morning.

They can’t stop playing with it.

And even worse, on New Year’s, the parents decide to get divorced and by Valentine’s Day (about 45 days coincidentally) they are remarried to someone new.

The new couple then take the toy from the child, telling him/her/them that it is broken and dangerous, and give them a new Lego set to play with.

‘But I hadn’t finished with the last set,’ the child wails. ‘It was almost finished, now I have to start all over again.’

So, welcome back Michael.

What the system needs is a period of stability. The current system may be broken, ineffective, and shambolic, but we are just getting used to it. Please don’t let the LURB create yet another layer of complexity.

Already more than 20 councils have suspended work on their Local Plans citing ‘uncertainty’ about the national political situation. Well, they can get back to work now.

The green groups and NIMBYs, or as Ms. Truss called them the ‘anti-Growth coalition’, will be appeased and might shut up and councils will have nowhere to run.

And if members misbehave and overturn their officers’ sensible decision, Mr Gove has only to look at to one of his predecessors in the old Department of the Environment, Nick Ridley in the 1980s, who said: ‘send me your plans and I’ll send you my Inspectors.’

It’s happening in Uttlesford and elsewhere.

And if there are any ideological concerns, Baron Ridley was a huge acolyte of Mrs. Thatcher’s whom all Tories seem to seem to have elevated to sainthood with Grantham as their Lourdes.

So let the department get on with what it’s supposed to be doing: getting homes built…unless the parents decide to divorce in the next 45 days.