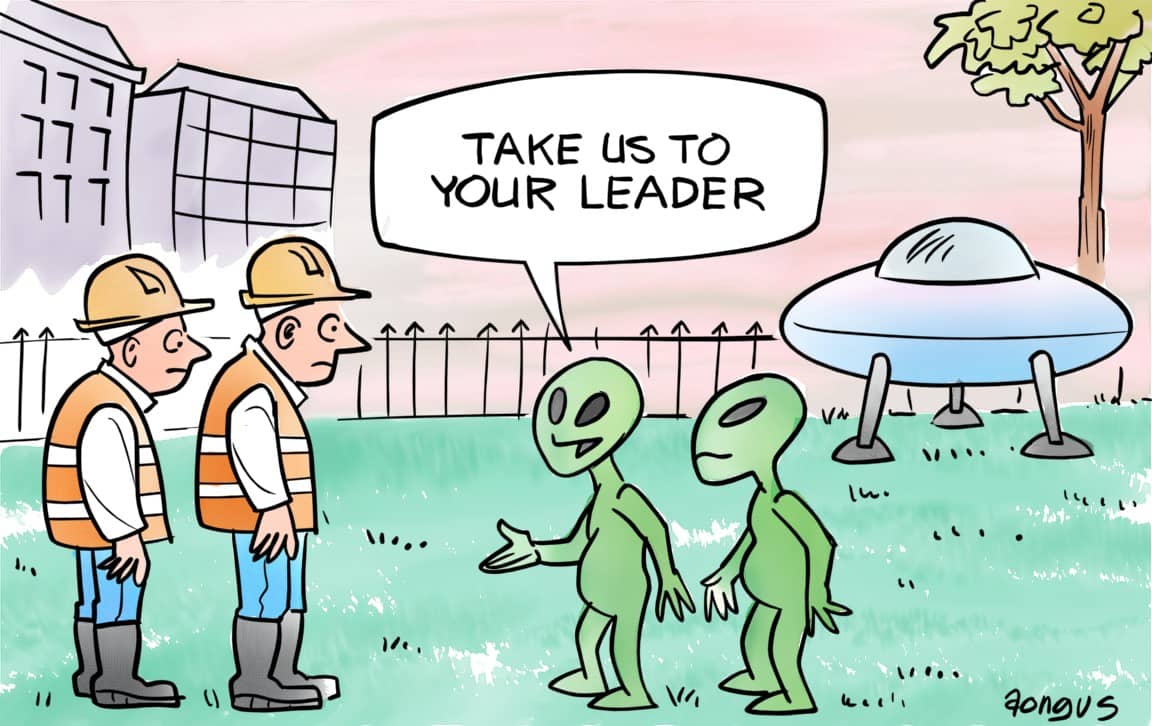 How do you feel about buying fuel for your car? How about dropping off the dry cleaning? Getting your locks trimmed or shaped?

In the trade, these are known as ‘distress purchases’ – something that you need but take absolutely no pleasure in buying.

For me – and the vast majority of men – shopping for clothes is definitely in that category. I need a large brandy for every shirt.

You can also add in voting. Something we should do, but what a pain. Finding the polling station, being harassed as you walk in and a feeling that it makes no difference whatsoever.

Postal voting is equally stressful: fill in Form A, fold carefully, put it in Envelope B and then put the lot in Envelope C. Or whatever.

So, when the government and lots of other wise voices pontificate about ‘community-led planning’, I have to laugh out loud.

So, the Localism Act has been an abject failure because it always fell to the same people to get involved. These were parish councils or local societies – the same old faces with new titles.

Those of an unkind disposition call them busybodies but where would we be without them?

The rest of us are far too busy going to the supermarket, picking up the little monsters from judo, meeting friends and generally getting on with our busy lives.

You don’t believe me? Let’s take a real case. A site in a heavily populated London borough has plans for 1,500 homes. Yuck.

Now let’s spice it up a bit: the whole site sits within a Conservation Area and contains 14 statutory Listed Buildings and 19 Locally Listed Buildings.
‘Quel horreur’ as we say in Ballyvaughan. There is going to be Holy War. Does anyone know a good barrister?

Not a bit of it. There were only about 20 objections despite the fact that the developer did all the usual communications: newsletters, etc. Sure, there was a top team of consultants including T K Bennett and Iceni and good officers…but still.

After a five-minute consideration the Planning Committee nodded it through.

So, what went right? Sure, there were a lot of factors at play here, but it goes to prove my point that communities want leaders. They do not want to be LED.

So, thank heavens for busybodies – they are the oil in the democratic system that let the rest of us get on with our lives