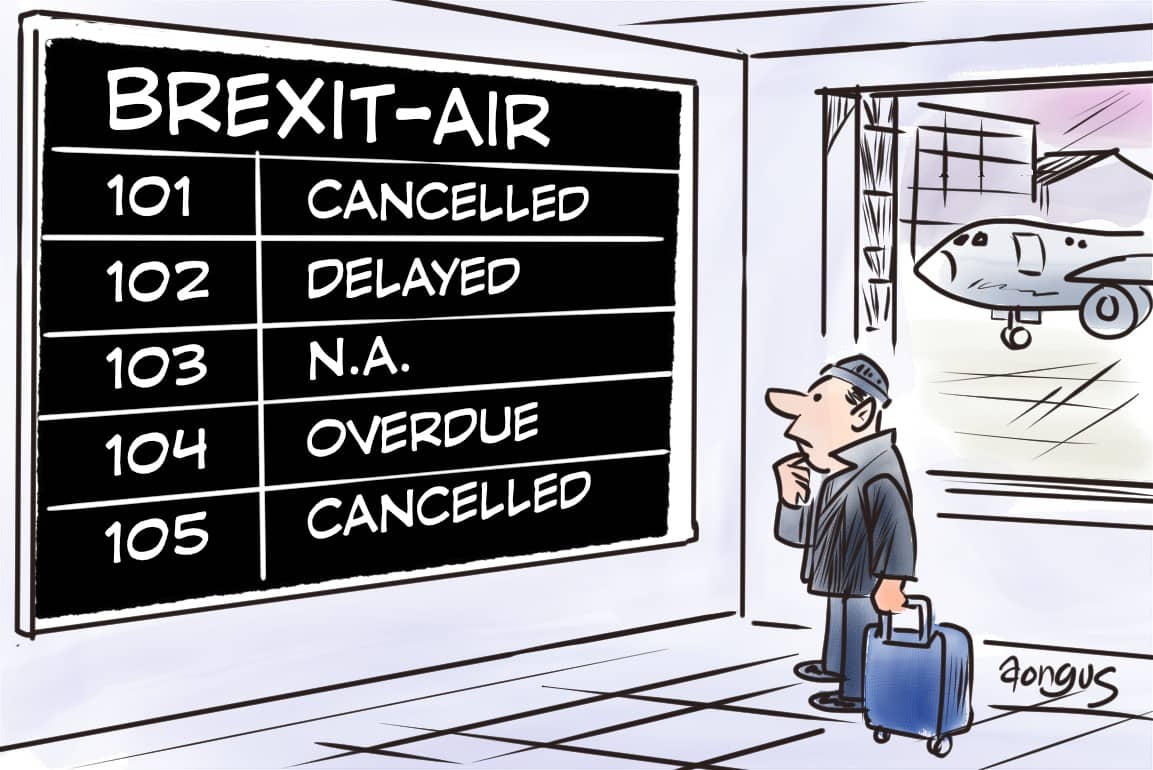 When the wise people of Britain made the decision to leave the bureaucratic and meddlesome European Union, they were made a number of promises and I am pleased to say that we are seeing real progress.

The big one was taking control of our borders. Roughly 50,000 EU citizens left the UK over a one-year period to the end of June. Good riddance. Hurrah.

But there are still many more people coming in than are going out. The Office for National Statistics (ONS) said the country had a net migration gain of 504,000 people between June 2021 and June 2022. That number was nearly triple the 173,000 registered the year prior. And about two-thirds of these are not from the EU. They’re nor even proper Europeans.

Don’t these migrants read the papers? The UK is in an economic crisis; inflation is soaring, half the country is on the strike and there is a housing crisis. Perhaps it’s because English is not their first language.

On top of that we also have 45,000 misfortunates who arrived in those dangerous small boats.These desperate people pay up to £5,000 for a 12-hour trip which is roughly the same price as a business class ticket to Rwanda. Or the Caribbeanif you’re Boris and Carrie.

But how about the Turks – one of the campaign messages of the Brexiteers that some 80 million of these people would be allowed in – in other words the Ottoman Empire is back at the gates of Vienna.

But to date only 48,000 Turkish people live in the UK slightly up from last year. But I would welcome a few more as I’m partial to a shish kebab after seven or eight pints.

And we are scrapping all that meddlesome EU bureaucracy and putting in place sensible new guidelines of our own. Like Nutrient Neutrality, a sure way to stop housing development. NaturalEngland is chaired by a hugely successful campaigner on environmental issues: Tony Juniper formally of Friends of the Earth and The Green Party.

But hang on. So where will these 550,000 new migrants live? Fear ye not. Michael Gove to the rescue.

The Conservative Party is still committed to 300,000 new homes every year so, that’s 600,000 – more than ample for our new neighbours with a few to spare.